The Lina wreck (wrack) is a cargo ship, sunken in 1912. It crashed the coast of Cres (Kvarner Bay) during a nightstorm.

The wreck starts from a depth of 25m going down to 54m. The visibility is good, especially in the upper parts, you can have up to 25m viz. The viz gets quite low (around 5-10m) once you are at 40m. 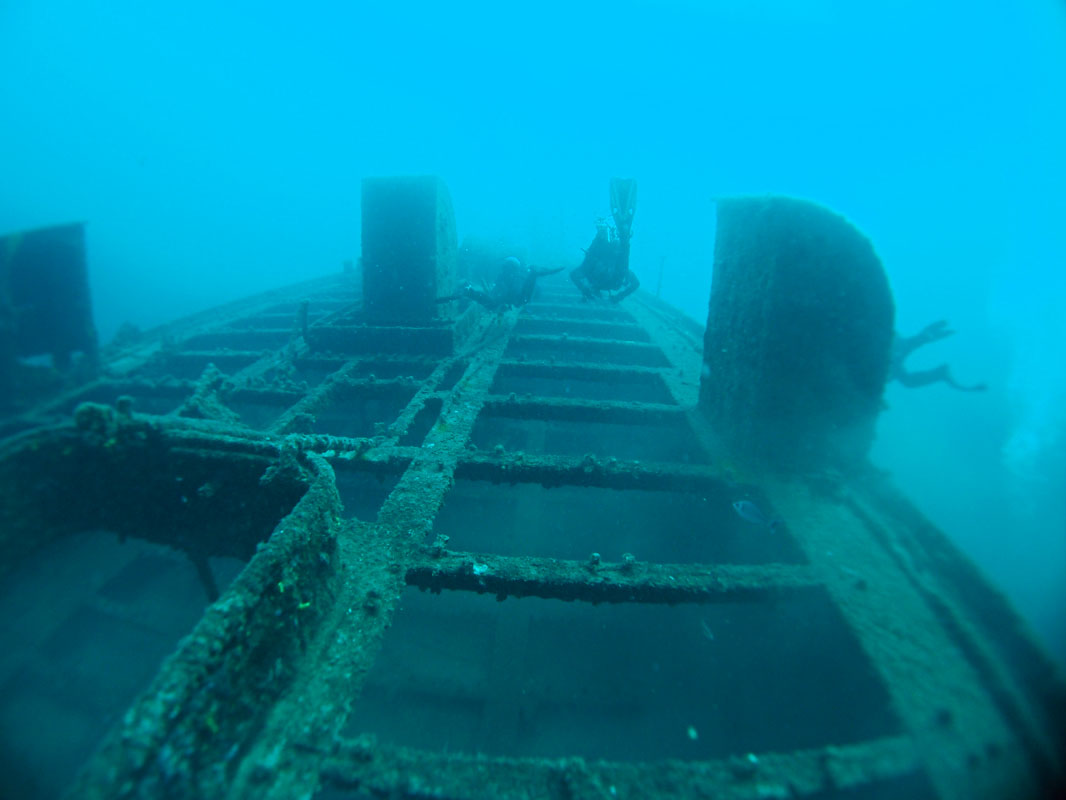 Due to the size of the wreck (70m long), it is possible to dive at the control space as well as at the cargo bay. 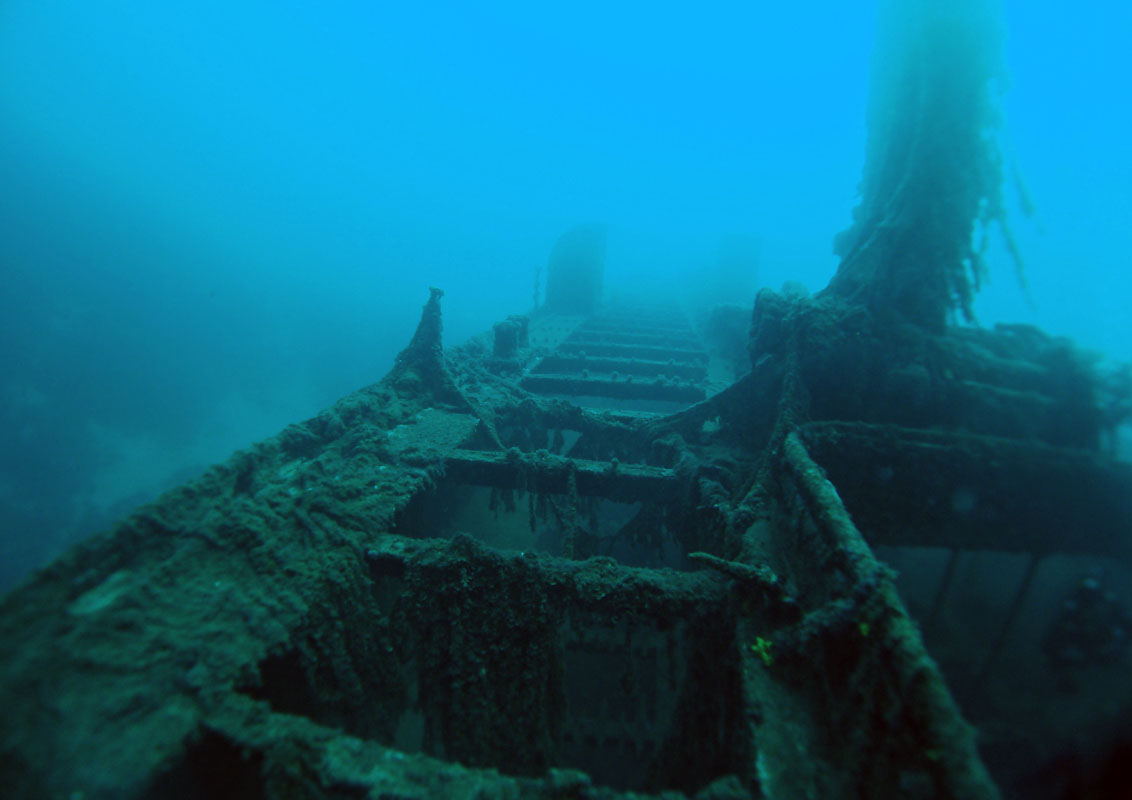 The marine life includes big swarms of black-tail beams, salemas and band-tail chromises as well as a big conger which is living there since several years. 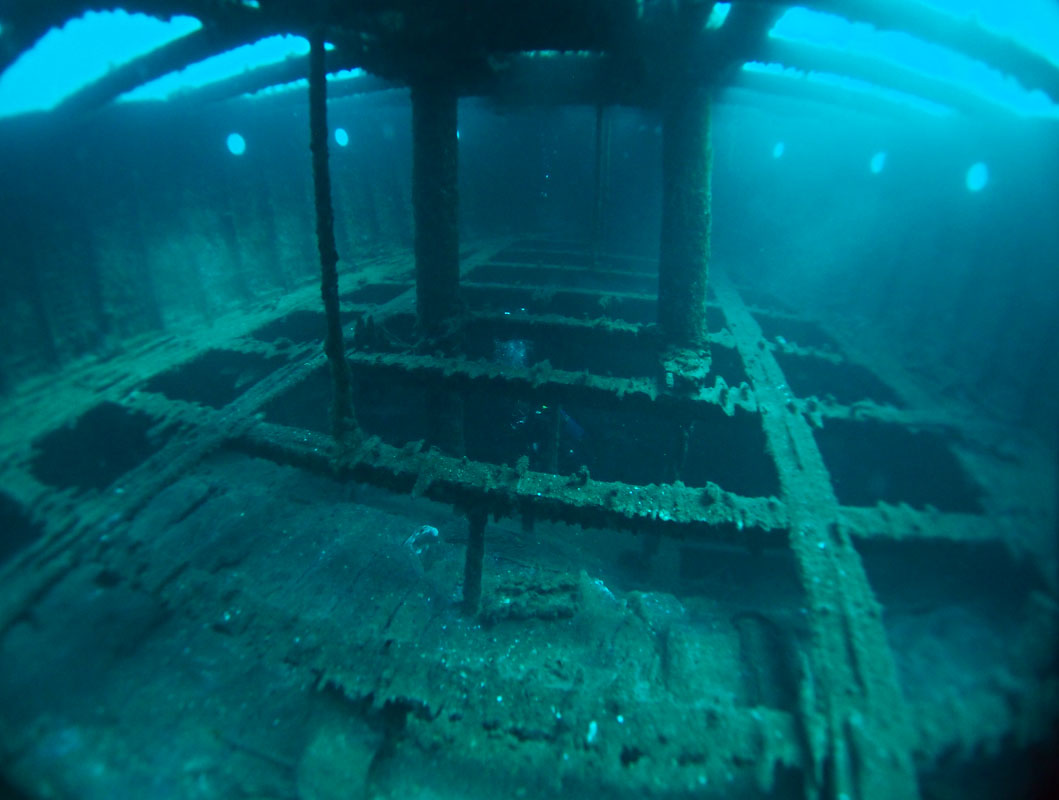 When ascending from the wreck, I don’t just follow the anchor line straight up towards the boat but dive in the direction of the coastline first and then ascent along the wall. Here we will find a small cave at 6m in which you can dive into, perfect for our safety stop. 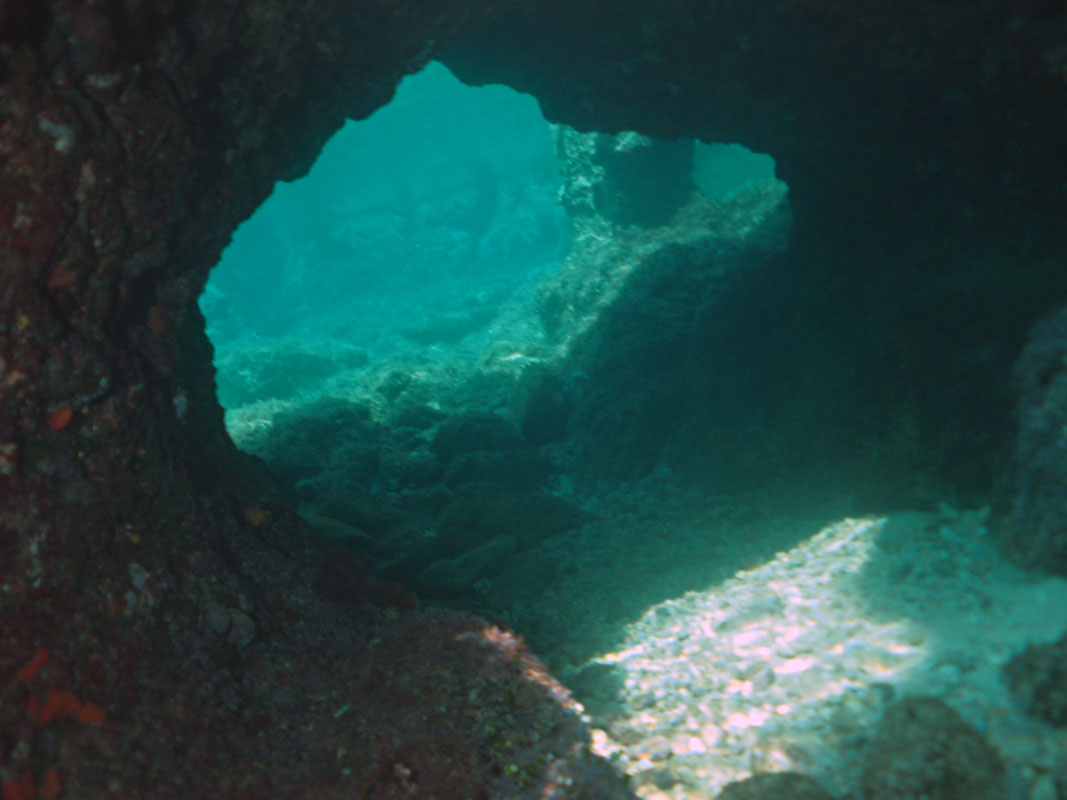 A special thrill is doing a night dive at the wreck and you should do it if a dive centre is offering it. 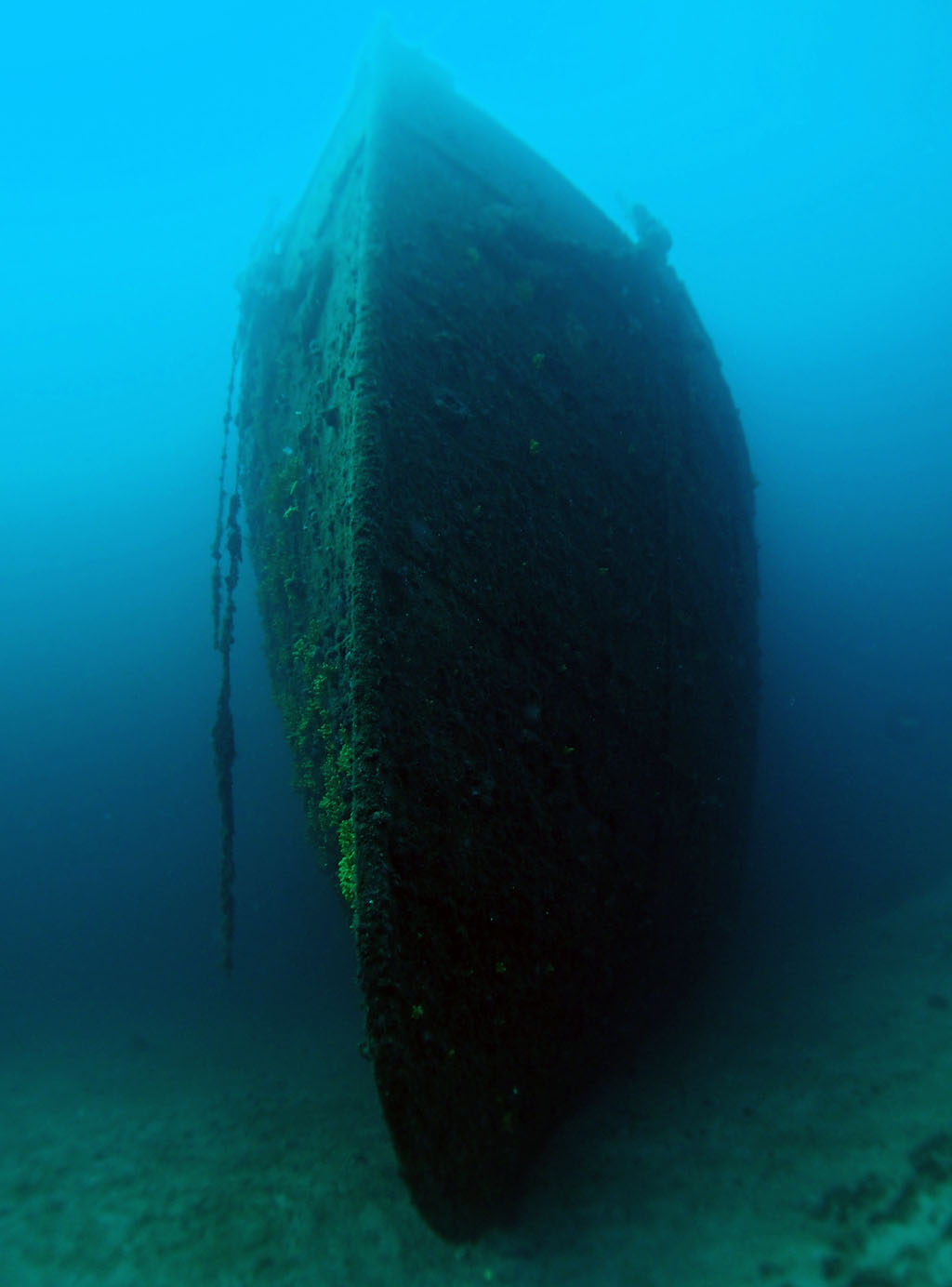 The author: Markus Denggis is a CMAS Assistant Instructor

Other Dive Sites Reviews in Croatia

Great wall dive with a lot of marine life.