A remote stretch of sheltered water nestled in the islands of Scotland hides a secret under the waves. In 1919, Ludwig von Reuter (the German admiral) decided to scuttle his High Seas Fleet rather than let the allied powers seize the ships. 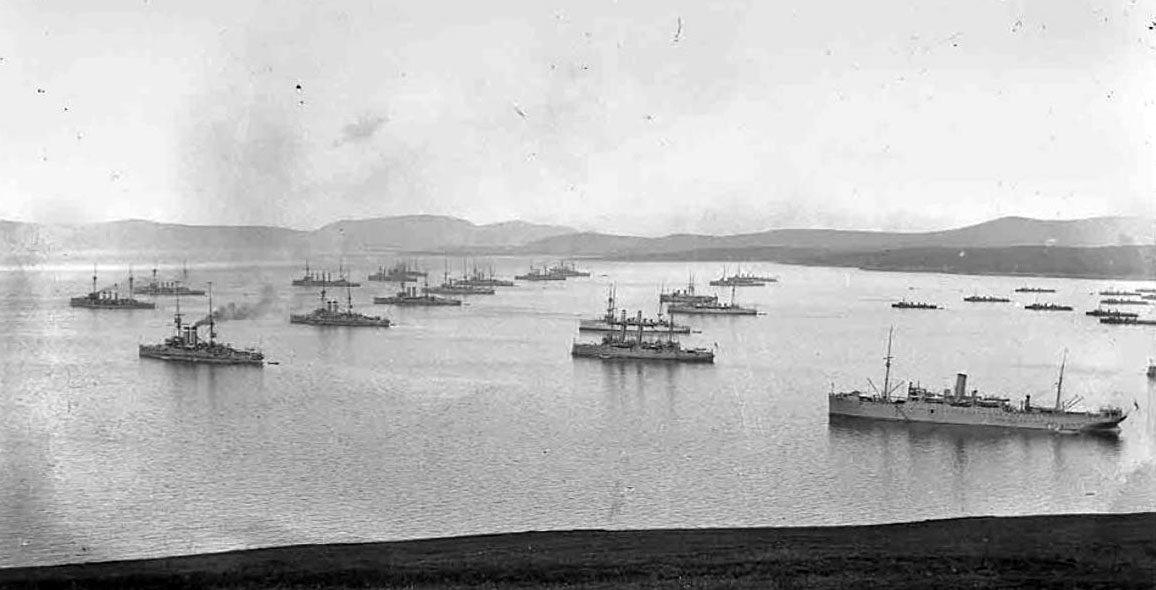 Over one day 52 ships sank, from the giant dreadnought battle cruisers to smaller destroyers. Now a handful of these ships can be dived upon today, a reminder of the past, and now one of the largest concentrations of diving wrecks in the world. 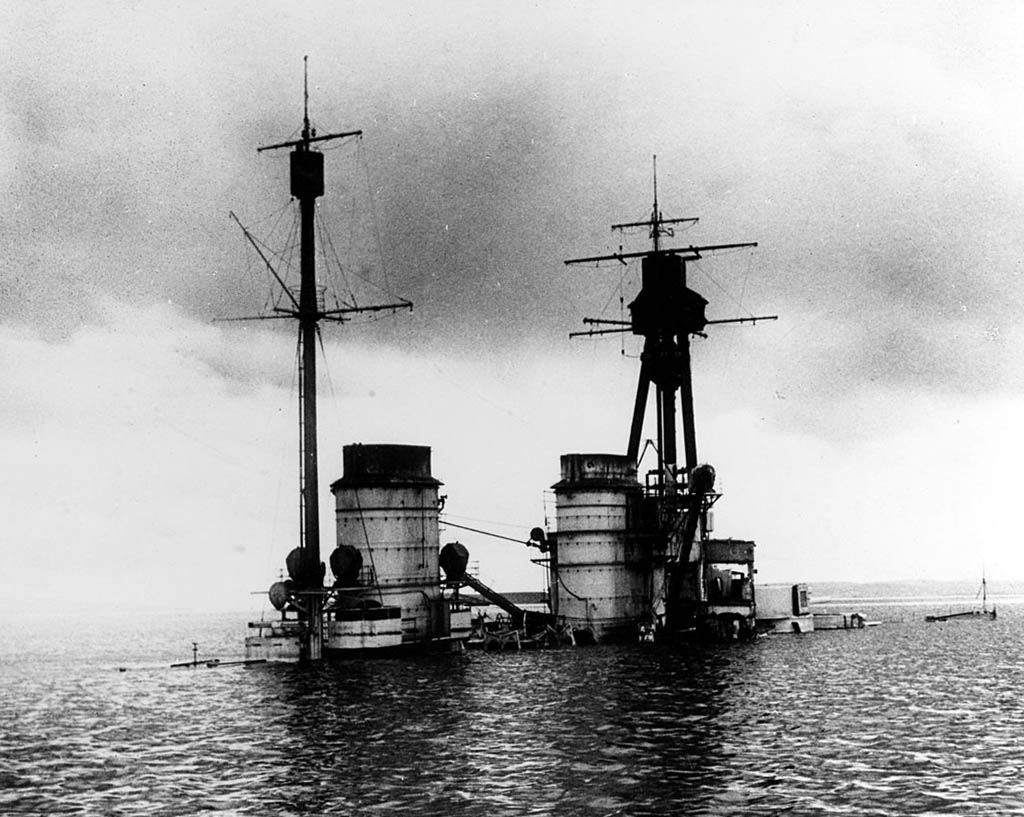 Heading out on the Scottish dive boats, your body so wrapped in neoprene each person is hard to recognize. The waters here can reach an icy 4 degrees Celsius, yet the wind is a much more bone-chilling element.

The British government raised 45 ships in the 1920’s for salvage, yet today we were going to dive the Kronprinz Wilhelm, one of the 140-metre battleships. The water was cold, finding each and every inch of exposed flesh, yet I descended through the green tinted waters. At 12 metres we see her hull, yet we descend deeper to 35 metres where I can still see her full armament, although upside down, it is easy to identify the 12-inch guns, a rare thing to see on any wreck.

Diving Scapa flow is not for the faint-hearted, the conditions can be nothing short of complex, however, this is an insight into one of the most important eras of history.

The Author: Chris Vyvyan Robinson is a young underwater photographer and divemaster with more than 1000 dives around the world.